Aeolus was a son of Hippotes who is mentioned in Odyssey book 10 as Keeper of the Winds who gives Odysseus a tightly closed bag full of the captured winds so he could sail easily home to Ithaca on the gentle West Wind. (Wikipedia) Odysseus' men were of a normal curios kind. They stole themselves to open the bag and let loose winds from every corner of the earth.The result was total confusion. They survived just accurately. 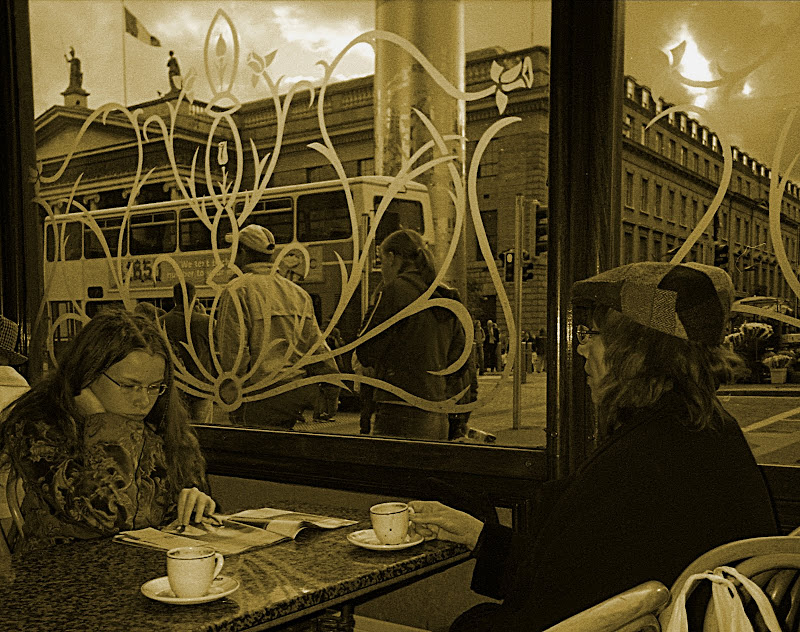 (Serina and myself opposite GPO)
IN THE HIBERNIAN METROPOLIS
Bloom and his friends arrive at the central point of Dublin's transport system, be it taxis or trams. Just outside the Genera Post Office, by the famous Nelson Column. (The GPO were the main scene of the Irish upraising in 1916, and Nelson "took a powder and he blew" helped by the IRA in 1966.)
Bloom's pendant to the terrible storms cause by opening the bag of Aeolus, takes place in a major News paper house containing three papers with same ownership just across the street. Wind may reflect on the emptiness of the journalism of the free press. Nothing much has changed for the last hundred years.
Bloom's main breadwinning task for the whole of June 16th, as an ad canvasser, is negotiating an advertisement for for Mr. Keyes (logo two crossed keys). This seemingly simple task, leads him all around the building from editors, business manager, (back then, like now business was more important than the content of the paper), to the cashier,the typographer and endless and meaningless meetings with acquaintances.
While seemingly fruitless, Leopold Bloom is all the time making sharp observations and reflections over insignificant details and important national and global issues. 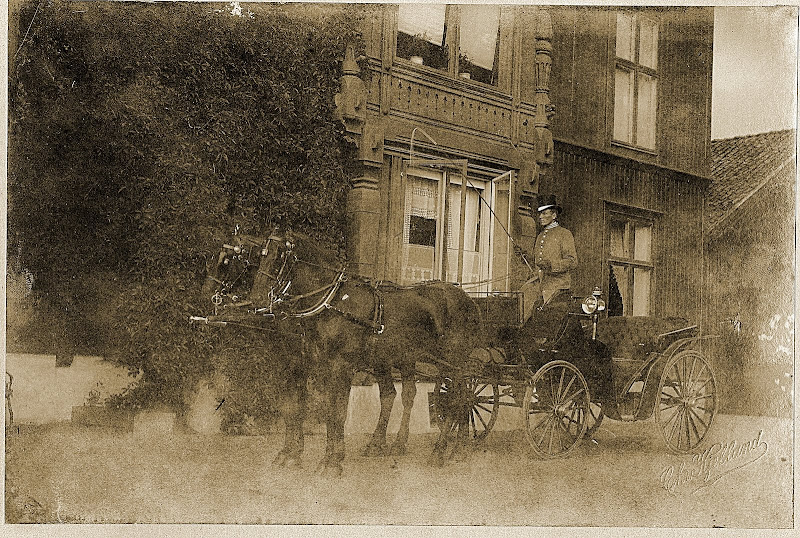 (My granddad was a coachman in 1904)
EXIT BLOOM
The Aeolus chapter has a news paper like lay out . Lots of paragraphs with suitable head titles.
The editor waves Bloom off," Begone, he said. The world is before you . Back in no time Mr. Bloom said, hurrying out." (James Joyce)

Enter
Stephen Dedalus to deliver the somewhat dubious article about mouth and foot disease, from his headmaster.
He is also being treated impolitely.

Speach by J.F. Taylor to revive Gaelic culture:
"-- Why will you jews not accept our culture, our religion and our language? You are a tribe of nomad herdsmen; we are a mighty people. You have no cities nor no wealth: our cities are hives of humanity and our galleys, trireme and quadrireme, laden with all manner merchandise furrow the waters of the known globe. You have but emerged from primitive conditions: we have a literature, a priesthood, an agelong history and a polity.

-- You pray to a local and obscure idol: our temples, majestic and mysterious, are the abodes of Isis and Osiris, of Horus and Ammon Ra. Yours serfdom, awe and humbleness: ours thunder and the seas. Israel is weak and few are her children: Egypt is an host and terrible are her arms. Vagrants and daylabourers are you called: the world trembles at our name.

A dumb belch of hunger cleft his speech. He lifted his voice above it boldly:

-- But, ladies and gentlemen, had the youthful Moses listened to and accepted that view of life, had he bowed his head and bowed his will and bowed his spirit before that arrogant admonition he would never have brought the chosen people out of their house of bondage nor followed the pillar of the cloud by day. He would never have spoken with the Eternal amid lightnings on Sinai's mountaintop nor ever have come down with the light of inspiration shining in his countenance and bearing in his arms the tables of the law, graven in the language of the outlaw.

He ceased and looked at them, enjoying silence. " (James Joyce)
And they say Joyce didn't care for Irish politics.
.Teach Mary is the host of Sepia Scenes.
Visit her! 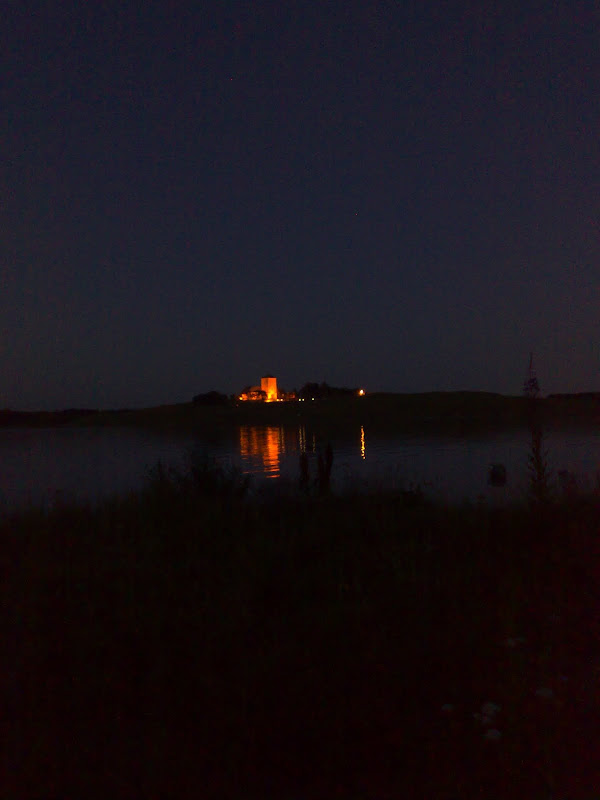 Hades,
the reign of the death, and also the name of the place of the dead, is the Greek parable to Irish Glasnevin Cemetery. There Leopold Bloom's attending the funeral of a friend, Dignam.
The very same person, who was introduced in the first chapter as a floating corpse near the Tower in Sandycove.

Leopold Bloom is sharing a carriage with three friends, or acquaintances, among them Simon Dedalus, father of Stephen Dedalus, who again is Leopold Bloom as a young person.
While traveling to the graveyard, they actually pass Stephen Dedalus, who is leaving the tower and his exploiting friends for good. As if this is not complicated enough, Leopold Bloom's father, who committed suicide, hurting his son and leaving the family in ruins, is introduced.
A quadruple mix of father and son relations and deep, devastating problems. 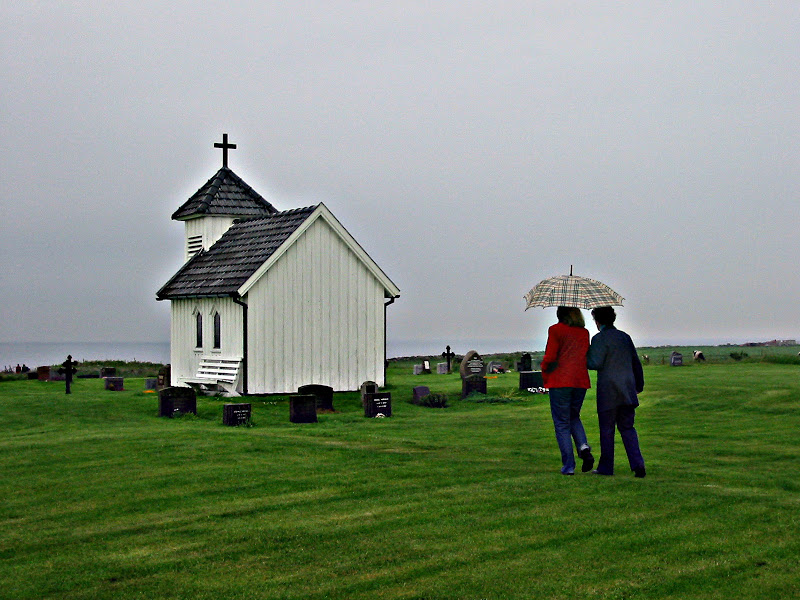 One also, slowly, get under the skin of Leopold Bloom, the outsider and bystander as he is sharing thoughts of love and pain, bewilderment and understanding. About his father he thinks,"They used to drive a stake of wood through his,(the suicide's) heart in the grave. As if it wasn't broken already."
. 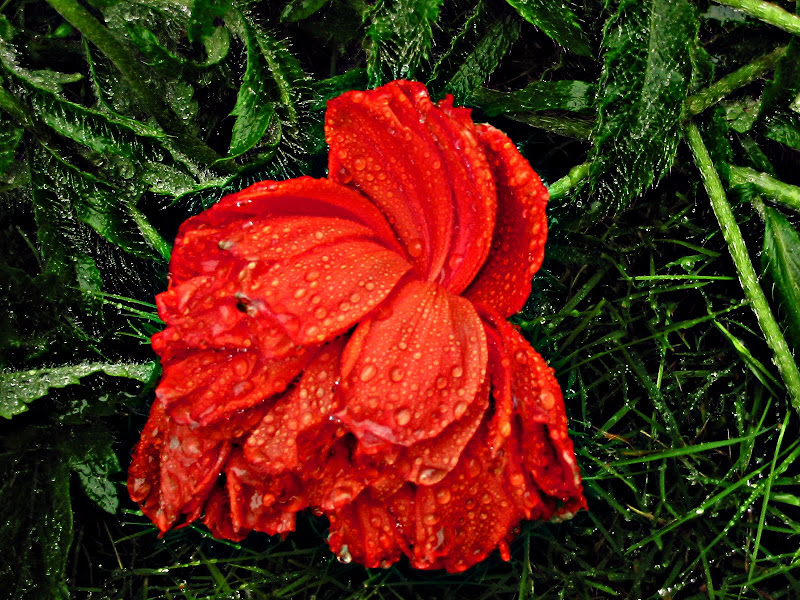 "Ought to be flowers of sleep. Chinese cemeteries with giant poppies growing produce the best opium Mastiansky told me."(James Joyce)

No wonder Leopold Bloom has need for withdrawal, letting his mind wander about death, resurrection, the life within and outside the church. 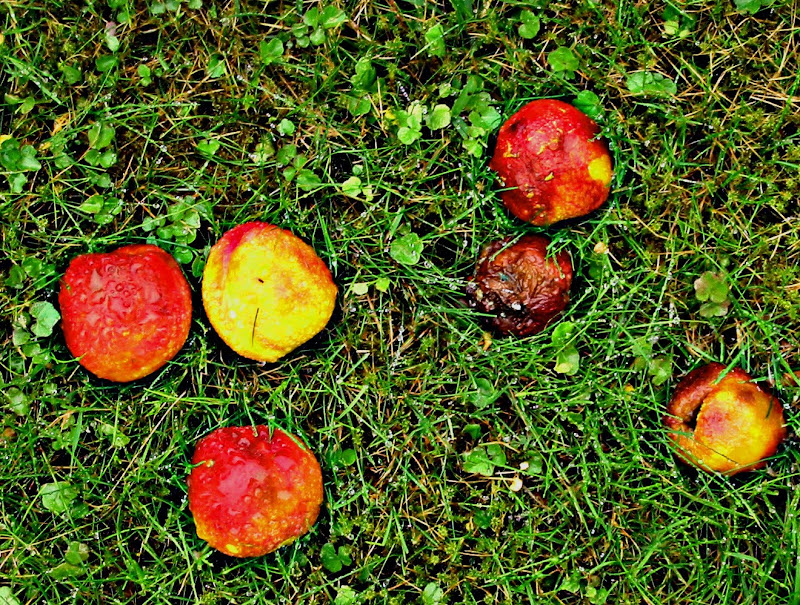 "Love among the tombstones.. Romeo. Spice of pleasure. In the midst of death we are in life. Both ends meet."(James Joyce)