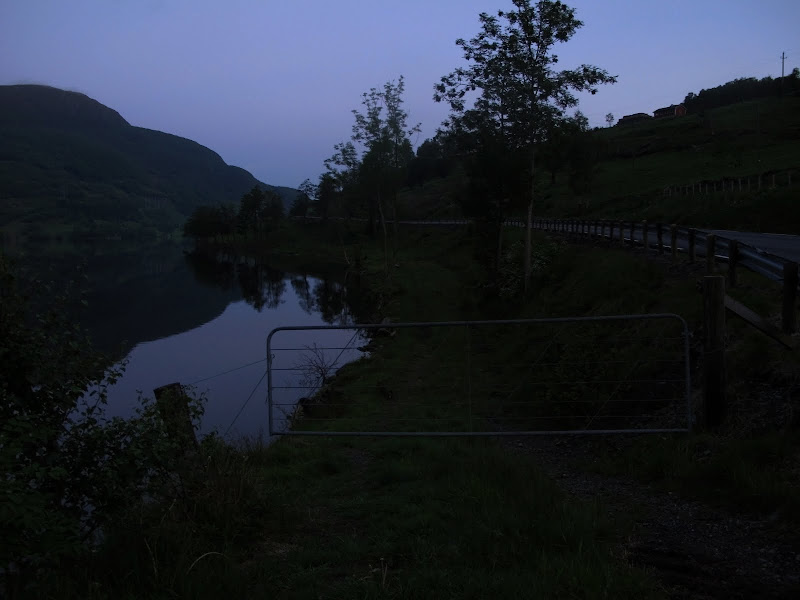 Job 35:14 Yea, when thou sayest thou canst not see Him--the cause is before Him; therefore wait thou for Him.
Lagt inn av Felisol kl. 10:16 pm 5 comments: Koblinger til dette innlegget 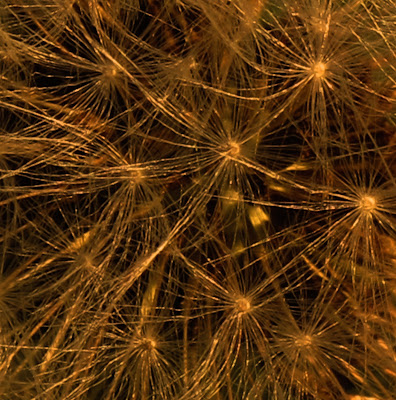 I love this poem by Inger Hagerup about dandelions.

This is how lives go
To the dandelions now as then;
They start as fire, turn into snow,
And end like old, bald men. 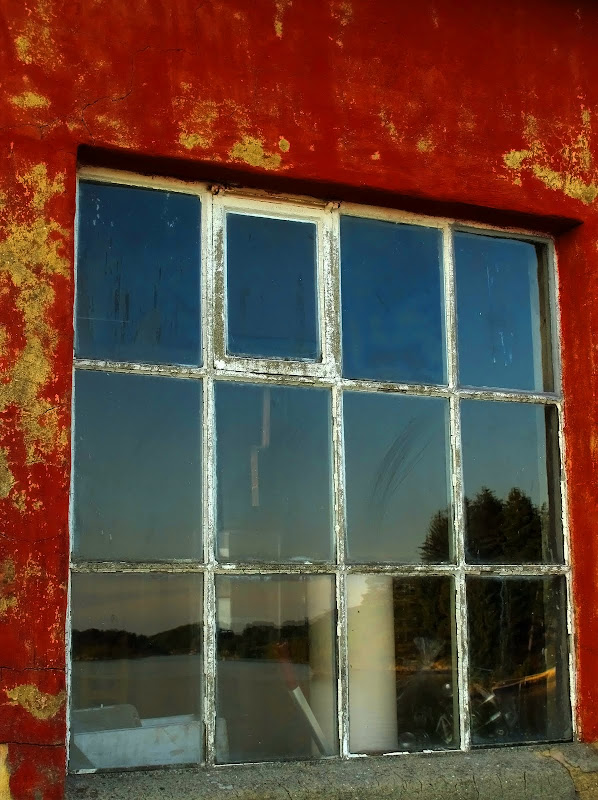 Pentecost is celebrated with a double holiday in Norway.
Most people relax in rural surroundings since all shops are closed.
Gunnar and I have used the liberty of exploring the North county of Rogaland in our Land Rover, so very well fit for traveling in the countryside.
Here we are at an abandoned quay by an old store.
If you look closely, you can see the water and the hill reflected in the dirty window panes.

Isaih 54:
17 No weapon that is formed against thee shall prosper; and every tongue that shall rise against thee in judgment thou shalt condemn. This is the heritage of the servants of the LORD, and their due reward from Me, saith the LORD.

The Norwegian Labour Party was an active co-player when the State of Israel,
Eretz Israel, finally was declared independent May 14th 1948.
Trygve Lie, the first secretary general in the UN was an active helper in getting the state Israel approved by the UN.

We used to be proud about that. After all, Norway as a Protestant state had no good record in dealing with the "People of Royal Blood,"which is Terry's term for Jews. It was actually until the law of 1848 that Jews and Jesuits were allowed in the Kingdom of Norway. That's probably why there were so few for the Nazis to send to the concentration camps, for the final solution, as Holocaust was called.

He who doesn't remember history, is bound to re-live it.
These days England's Tony Blair is conspiring with our own foreign minister, the very charming Gard Store, how to take Israeli land away from the Jews.
History hasn't changed, but the world needs oil and money. Israel has neither, but her enemies have.

Isaiah 28:16 New American Standard Bible (© 1995)
Therefore thus says the Lord GOD, "Behold, I am laying in Zion a stone, a tested stone, A costly cornerstone for the foundation, firmly placed. He who believes in it will not be disturbed.

Let's make no mistake neither be misled in the days to come.
To quote Steve E; God is still in charge. 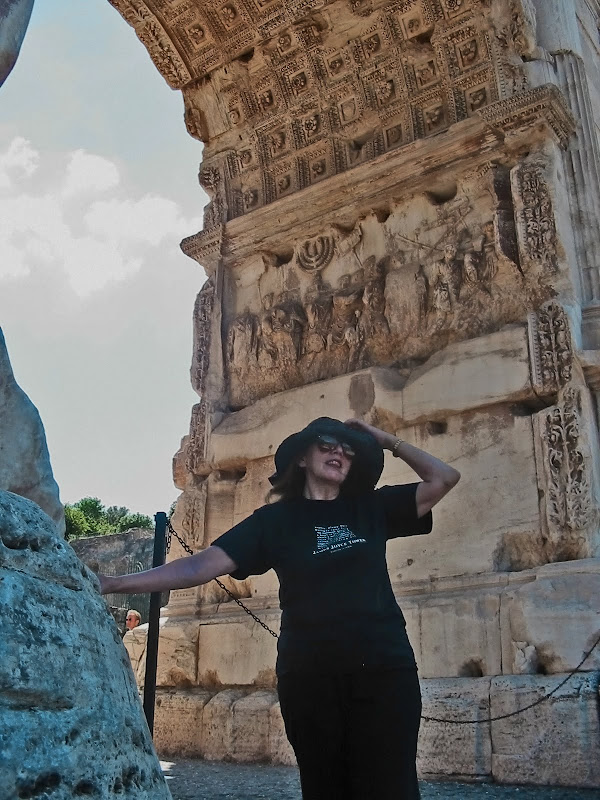 The Arch of Titus in Capitol, Rome, with the Menorah to the right. Erected to celebrate the destruction of the State of Israel.
The beginning to the end of the Roman Empire.
Lagt inn av Felisol kl. 11:52 pm 7 comments: Koblinger til dette innlegget