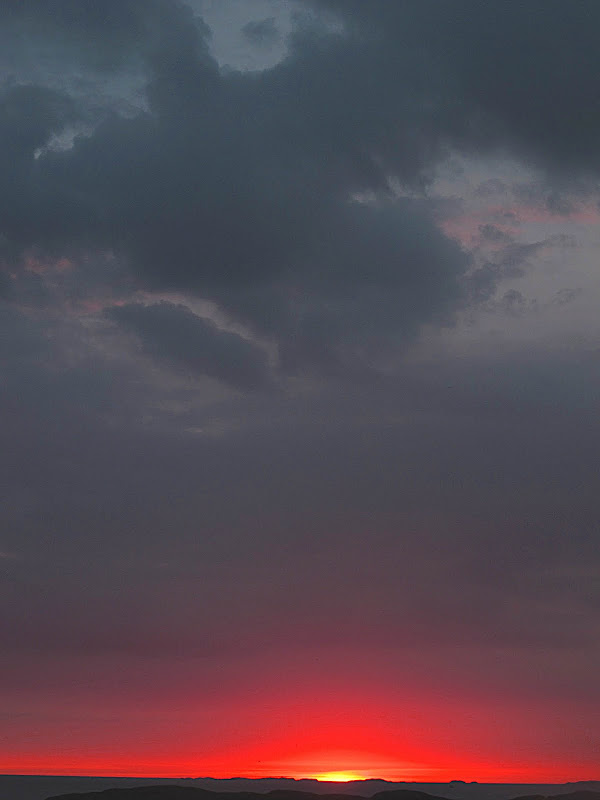 Psalm 139
9 If I take the wings of the morning, and dwell in the uttermost parts of the sea;
10 Even there would Thy hand lead me, and Thy right hand would hold me.

I'm living here, at the uttermost parts of the sea.
"I can feel his hand in mine, and that's enough to me."

"The summer evening had begun to fold the world in its mysterious embrace. Far away in the west the sun was setting and the last glow of all too fleeting day lingered lovingly on sea and strand,"(Joyce, Nausicaa) 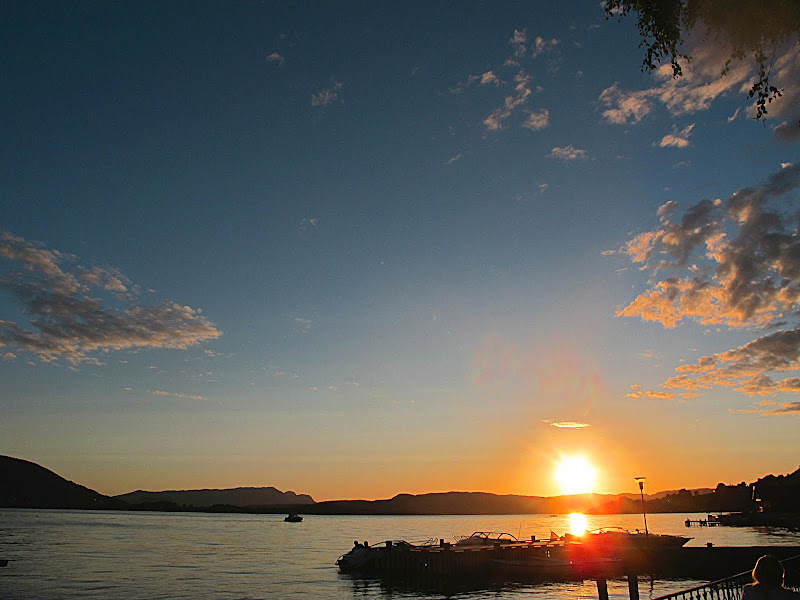 "In Book Six of the Odyssey, Odysseus is shipwrecked on the coast of Phaeacia. Nausicaa and her father's servants go to the sea-shore to wash clothes. Odysseus emerges from the forest completely naked, scaring the servants away, and begs Nausicaa for aid.
Homer gives a literary account of love never expressed: while she is presented as a potential love interest to Odysseus – she says to her friend that she would like her husband to be like him, and her father tells Odysseus he would let him marry her – nothing really results between the pair."Wikipedia 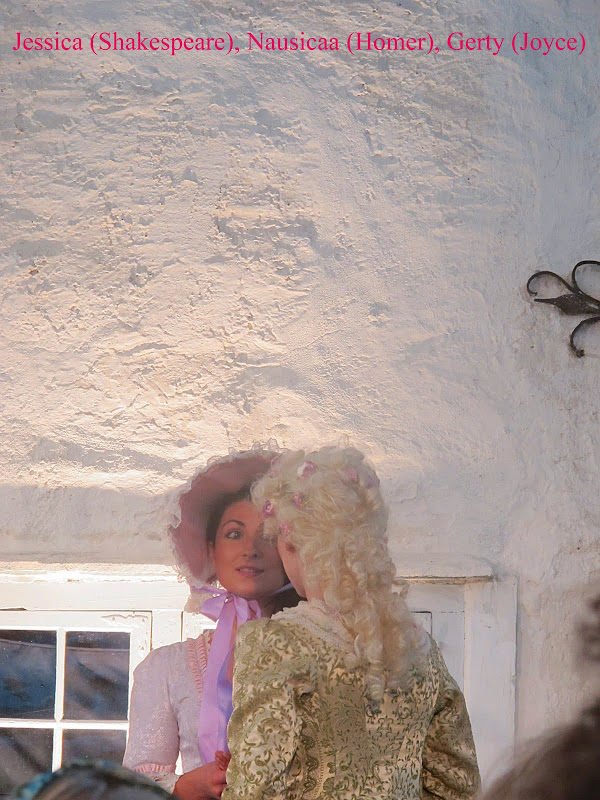 James Joyce let Gerty MacDowell portrait the role as Nausicaa in modern Ulysses.
She's watching the sunset at Sandycove beach with two friends and the three little children they are lookinig after.
Gerty is dreaming about a hopeless fling she has, a young, wealthy protestant boy. Like young girls of today she's constantly referring to authorities in various woman's magazines, directing the adolescences about beauty, cosmetics, clothes and love. 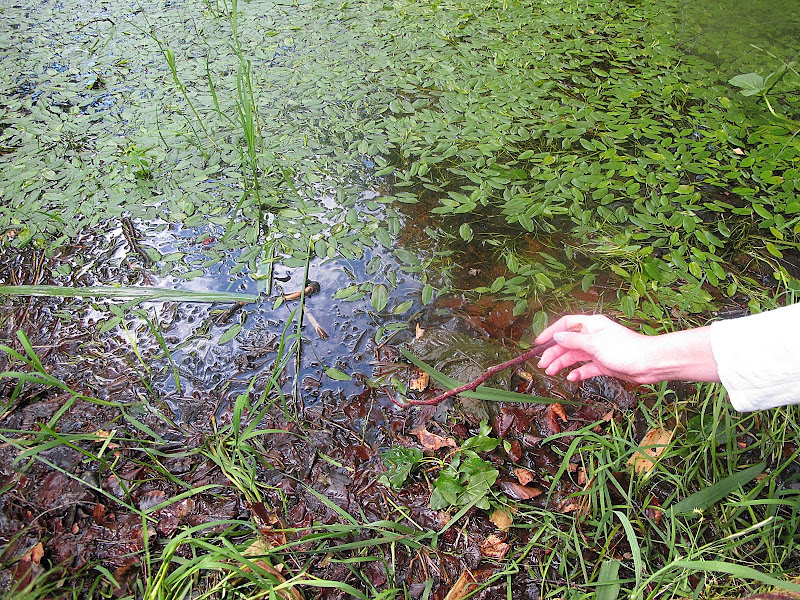 "Her hands were of finely veined alabaster with tapering fingers and as white as lemon juice and queen of ointments could make them though it was not true that she used to wear kid gloves in bed or take a milk footbath either." (Joyce)

Gerty sure is a young woman, longing for romance, but also for physical love. Impressing how old, grumpy James Joyce is able to depict the feelings of a longing virgin, accompanied by an ongoing mass in a church nearby.

As Gerty has reluctantly, but somewhat frivolous revealed first her ankle and then the profile of a perfect leg and white, lacy undergarment to the strange, handsome man staring at her while the sun is going down, not a word is spoken between them.
The fireworks from the festivity around the vice king is lightening the sky, while our friend Leopold Bloom is having a discreet orgasm and poor Gerty is limping after her friends.
Bitter sweet like only love without love can be. 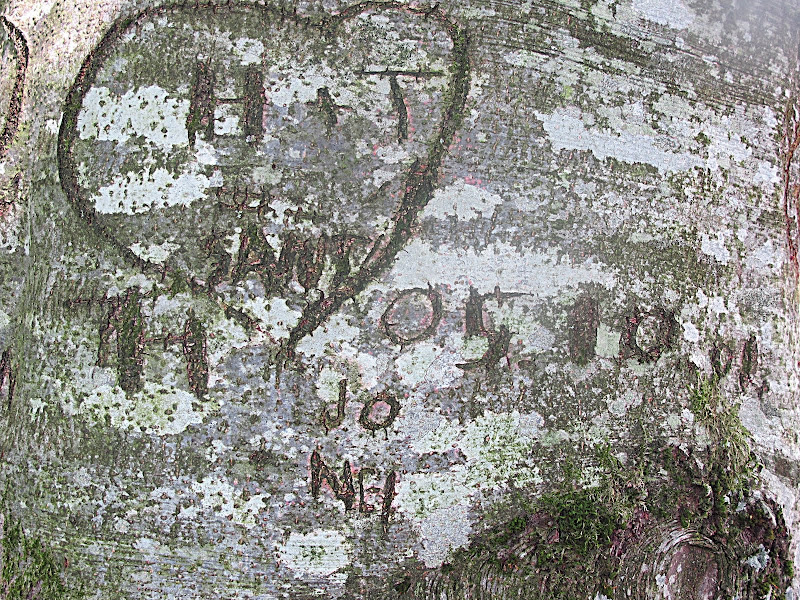 "Love loves to love love." (Joyce) Text carved in the birch,"H+T= true" Out side the heart."Yes No (Jo Nei)