BREAD ON THE WATER 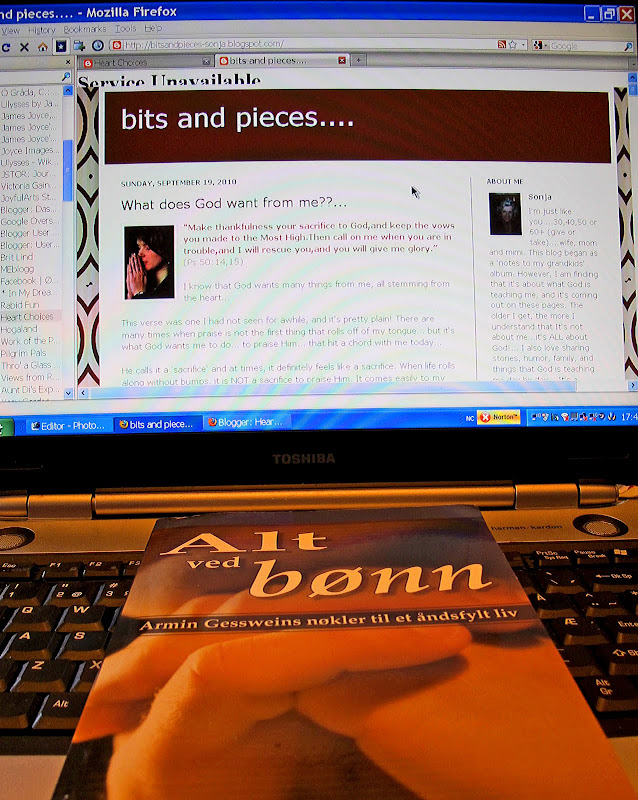 1 Cast thy bread upon the waters, for thou shalt find it after many days.

My Norwegian/American friend Sonja, has sent me a priceless gift.
A book about her father Armin Gesswein, a biography and a textbook, a torch and a map.

I got it two days ago and I haven't finished it entirely yet, but I need to say thank you to Sonia and tell about how blessed I feel.

Sonja has told, in modest ways, about her father in her blog bits and pieces.
The truth is he was a spiritual leader of world wide dimensions.
He was a theologian, and minister, a viewer, a preacher, a mentor, but foremost he was a man of prayer. He even founded a College of Prayer.

How I wish my father could have met him, or heard about him.
Where Armin Gesswein was a giant, my dad belonged to the small and silent in the country. Even so, they had one thing in common, convincing of
The Power of prayer, and the need for prayer in every aspect of spiritual and human life.

Even more important; they both in similar ways lived the way they learned. Armin Gesswein's life was his strongest testimony, and the fruits of his prayers cannot be numbered by humans.

The book is titled "Everything by prayer", and the reader is encouraged to read slow, to look up verses and chapters in the Bible, think thoroughly through questions at the end of each chapter, and also discuss it within groups or with mentors.

I shall have to read it that way afterward. Just now I'll have read it from A to Z ,while praying in my chamber.

Dearest Sonja, how can I ever reward you for this gift?
It has already broadened my horizon, and let me expect for much more.

Jeremiah15: 16 Thy words were found, and I did eat them; and Thy words were unto me a joy and the rejoicing of my heart; because Thy name was called on me, O LORD God of hosts.
Lagt inn av Felisol kl. 4:33 am 8 comments: Koblinger til dette innlegget

Last chapter of both Homer's Odyssey and Joyce's Ulysses; Penelope. 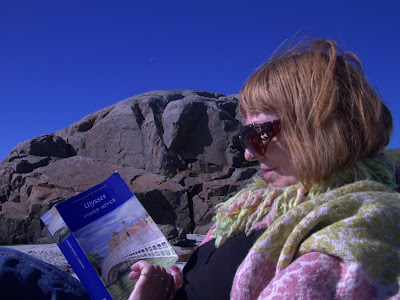 Odysseus had returned to Ithaca and was recognized both by his swineherd and his faithful dog.
As he entered his castle he had to shuffle out lots of parasitic wooers, who sought to overtake his wife and his throne.
Penelope didn't recognize her long wayward husband at first. It was not until he could identify some secrets about the matrimonial bed, Penelope accepted Odysseus as her husband.

Leopold Bloom's wife Molly, is the Penelope of Ulysses.
We last left them in a narrow, squeaking bed in 7 Eccles Street.
Now it is revealed that Molly in fact did commit adultery with Boylan this very day. Bloom was aware of the fact, and had even helped arrange the situation.

The last chapter is one coherent text without punctuation or paragraphs.
We are let into Molly's head, a stream of thoughts vaulting out, like a barricaded flood let free.
At times, I must admit, I feel Joyce is belittling his wife. The language is vulgar and the detailed descriptions, even worse. No wonder the book landed directly on the feared Index list of the Catholic Church.
Even so, my sympathy is with Molly.
She's mourning over her dead son and is also worried about her young daughter. (The daughter of Nora and James Joyce was diagnosed with schizophrenia and their efforts to get her cured all failed.)

Molly (Nora) is a middle aged, fading singer, who now has to perform in faraway Belfast,- with young Boylan.
She's clinging to memories from her youth, being a celebrated belle at Gibraltar, (Galway, actually).
She has no hopes for a future with Boylan. She knows in her mind, her heart and will are set to stay with Bloom.
She remembers Poldy's proposal on June 16th 1904, now famous as Bloomsday all over the world. 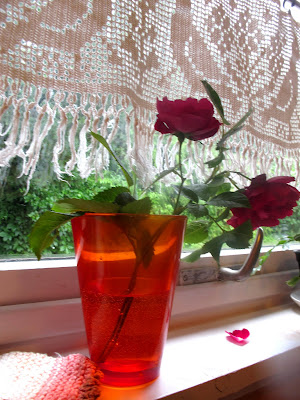 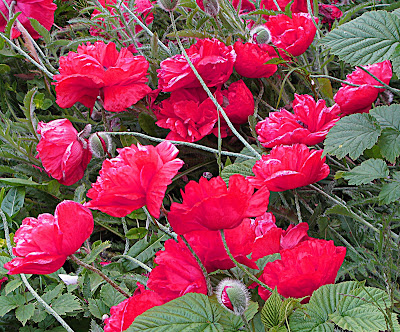 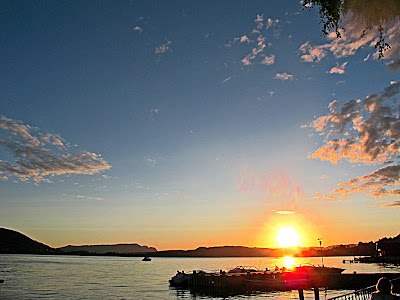 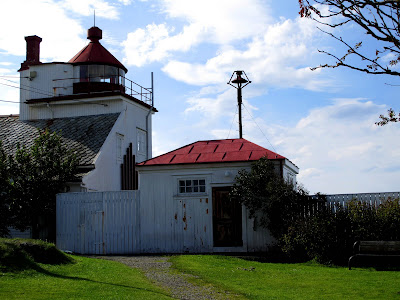 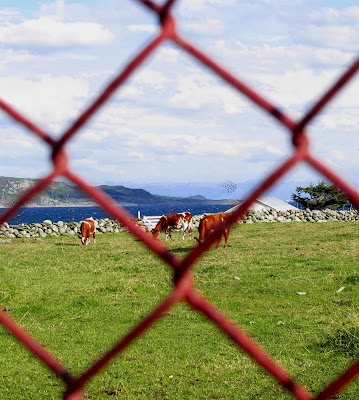 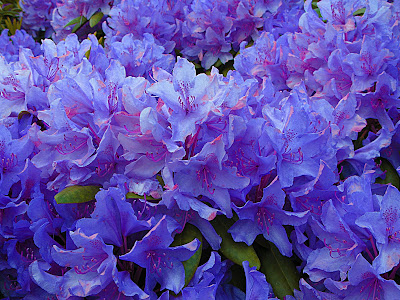 "they might as well try to stop the sun from rising tomorrow the sun shines for you he said the day we were lying among the rhododendrons ", James Joyce 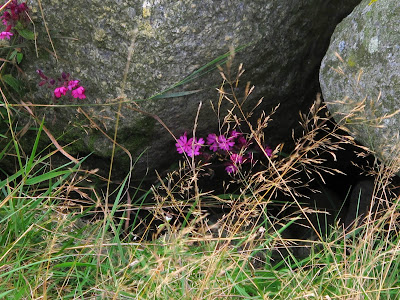 "the sea the sea crimson sometimes like fire and the glorious sunsets "James Joyce. 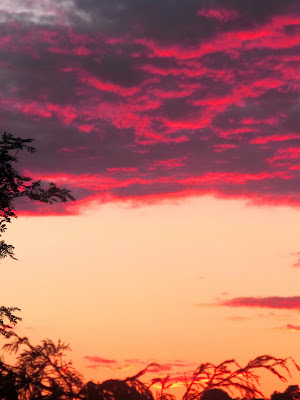 "then I asked him with my eyes to ask again yes and then he asked me would I yes to say yes my mountain flower and first I put my arms around him yes and drew him down so he could feel my breasts all perfume yes and his heart was going like mad and yes I said yes I will Yes." James Joyce 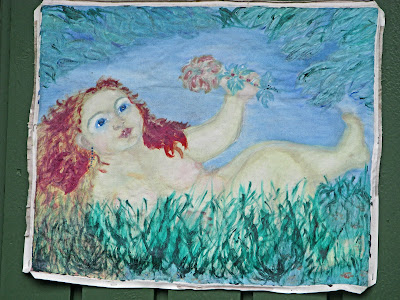