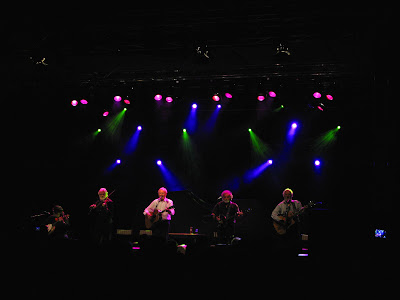 In Greek mythology the Wandering Rocks were a group of rocks, between which the sea was mercilessly violent. In the Odyssey of Homer, the sorceress Circe tells Odysseus of the "Wandering Rocks" or "Roving Rocks" that have only been successfully passed by the Argo when he was homeward bound. These rocks smash ships and the remaining timbers are scattered by the sea or destroyed by flames. The rocks lie on one of two potential routes to Ithaca; the alternative, which is taken by Odysseus, leads to Scylla and Charybdis.(Previous chapter) Furthermore, in the Odyssey of Homer, it was Hera, for her love of Jason, who sped the Argo through the Wandering Rocks safely. 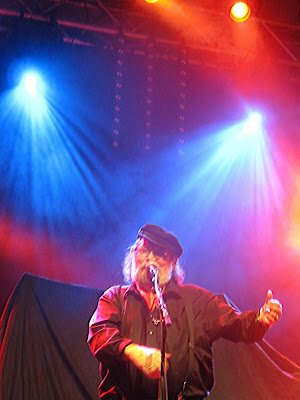 This chapter of James Joyce's Ulysses is said to be an interlude between to two main parts of the novel. An Odyssey within the Odyssey.

Briefly; about 20 characters are walking around in Dublin, also using the tram, now and then. Seemingly occupied doing ordinary things, but mostly with a hidden agendas. Boyle planning to seduce Bloom's wife, the sympathetic Father Conmee (con me?) traveling far to exchange secret information, the jovial Buck Mulligan backstabbing his friend young Stephen Dedalous, a one legged sailor begging "For England", Dedalous sr. selling his son's books for booze and horses, while his daughters are starving, e.t.c. 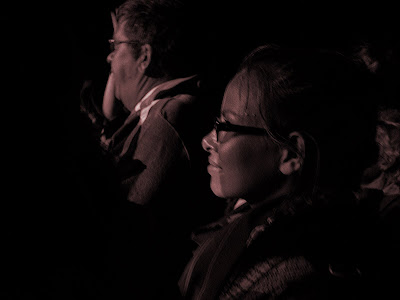 All characters end up watching the Vice-regent on his way to open a great humanitarian event. They all react individually watching the cortege. 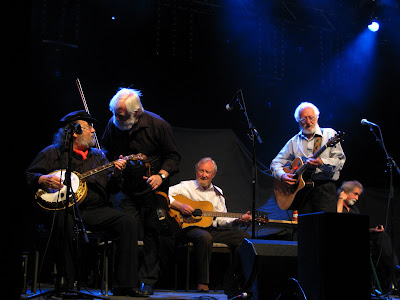 Friday Gunnar, Serina and I had the pleasure once more attending a concert with the unique Dubliners. A group named after a James Joyce novel, still singing their heart and soul out for "Dear,Old Ireland". We sung, clapped and danced for an hour, we could hardly walk or talk afterward. 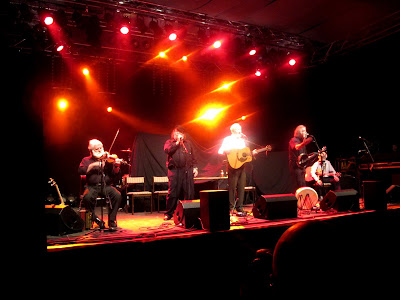 I'll let the Dubliners be a symbol of the positive strength of Wandering Rocks. For almost five decades have done so much to spread knowledge about Ireland, her troubles, sufferings, but also of her beauty and joy. They were at the Roots Festival ten years ago, and promised to come back in yet another decade. 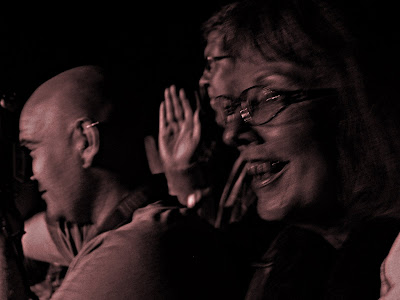 I'll be there to greet and honor them. 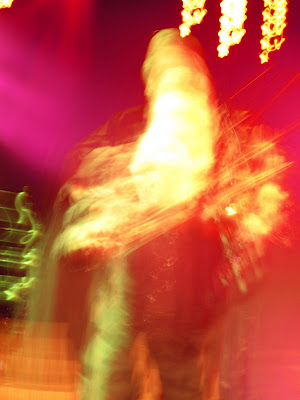 Photos for this post by Gunnar, Serina and Felsiol

Thank you for warning e about the wandering rocks, even though I live very far from te sea. If I ever visit the sea coast I will remember them.

The concert photos are swell. You all are having a great time. I like Irish music.

Love Irish music - I will have to check them out!

I love reading your posts about Ulysses. I will look for the parts of the Wandering Rocks.

I was reading about Buck Mulligan, about Leopold Bloom and how he read about olives and oranges in Palestine, and about Aechaens.

Just so you know, I have just begun reading Ulysses so now I have to go back and see what you have said before about the book!

I am not familiar with their music but reading from your post, I'm sure it's a great band.

Ulysses is something I read so many years ago. I admit I forgot about the Wondering Rocks. I have to check out again my copy and do some reading. Also I love Irish music

A fascinating post! Enjoyed how you incorporated Ulysses story into your concert visit! I saw The Dubliners many years ago in Camden NSW, Australia! Loved them then too!

I am only familiar with the press about any issues about Ireland, what we don't understand. Yet, the musicians tell of the troubles yet we don't see the worse of the problems - we see instead the joy of what is now, even if don't know of what it was. The musicians thus entertain as we learn, the entire performance uplifts. Nice captures of the emerald isle!

I would love to visit Ireland one day.

same here, i am not familiar with their song too but they seemed to be interesting.

Lucky you, I love the Dubliners. I have several of their albums on my mp3 player, and we were lucky enough to see Ronnie Drew perform here in Israel a few years before his death.

I'd love to see what you come up with if you copy the necklace shot.

I just can't tell you how wonderful NORWAY is!!! I think I still have part of me in your country! Carol Joy & I talked about you as we flew from Oslo to Tromso.

It was such a wonderful trip, every single minute! Norway is in my blood, literally and figuratively! I felt so at home there. And the beauty of the land... just a dream come true for me. We also had the very finest weather!!! I think you must have said a prayer for that... it was perfect! Oslo was even HOT one day, kind of like Texas...

I am Norwegian and so proud to be!!!!

Next time Felisol... we will meet!!

What a lovely post about wandering posts, so well written, together with the lovely pictures.

The Oddysey within an odyssey - what a great way to put it.

I would have loved watching that concert with you.

Your 'twice told tale' is getting so interesting. Your correlation of photos and the penned word are uncanny! Also, your use of the English language is becoming more natural in your posts and emails.
3:14 AM

Looks like a good time was had by all! Music is good for the soul isn't it Felisol?
I, am part Irish on my Mama's side. In fact, where I was born In Tennessee was settled by the Irish...thus it's name "Erin." LOVE both Irish music and dancing!
Hugs...