NORWAY IN RED, WHITE AND BLUE 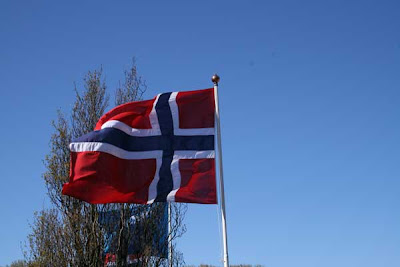 We've had some extraordinary tough fifty days from Easter to Pentecost. One of Gunnar's aunts died, another was hospitalized to have an immediate aorta operation, then my father came to hospital in our town, same day he was sent home we came down with 14 days of stomach flue and then my father was sent to a minor hospital in his hometown. 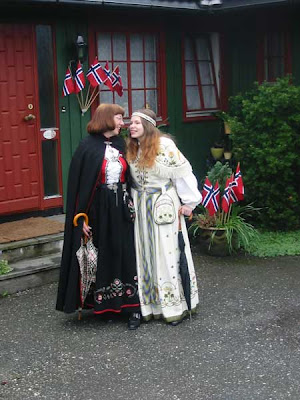 We've had good days in between. And we have been able to celebrate and enjoy the birthday of two aunts, three close friends and best of all, daughter Serina finishing Senior High. There's a huge, traditional festivity for those who have finished 13 years of elementary school. 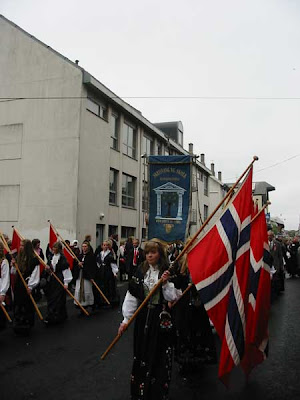 For two months they dress in red or blue (be it a humanistic or a mercantile education they've chosen), they are RUSS. When finished they are allowed the title of student.
The main day is not graduation day, but May 17th. 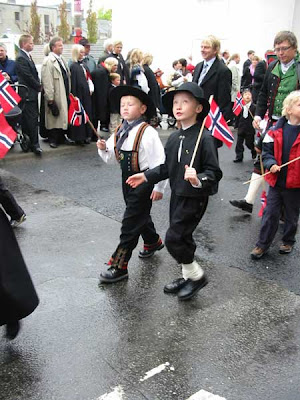 That's when all Norwegians are celebrating their constitution, which was signed 17th of May 1814. 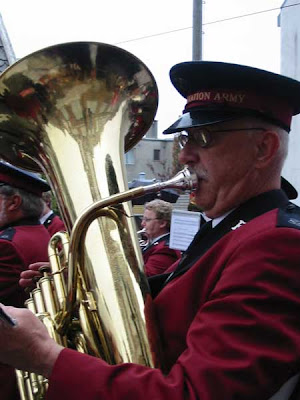 We have a morning parade, school parade, citizen's parade and russ parade, with lots of brass bands, herds of children in their national costumes, flags of all sizes and formation and one single policeman in front of the parades. No vehicles, no army, no fireworks. 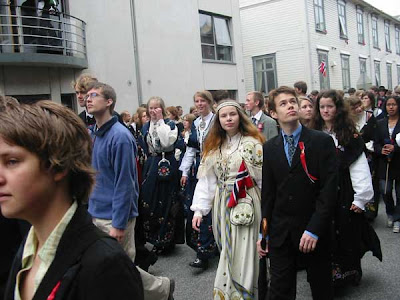 A formal cannon salute at seven hundred, then the scouts will run up the flags, several memorials will be garlanded, and the parades keep on going till about five in the afternoon. Then there are gatherings at the different schools with games and food, sing and dance performances at the homes for the elderly, choirs spread all over the town, rowing races at the harbour, and feast service in the churches. 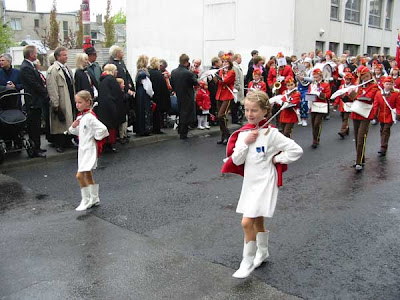 We got our own constitution after being a Danish colony for four hundred years.
The Napoleon and his Danish allies lost the war game at Waterloo, and the English handed Norway over to Sweden. 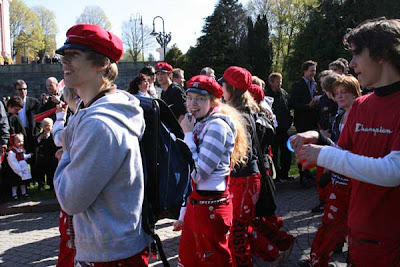 The Norwegians rebelled, and was granted the right to form their own constitution, much inspired by the American and French constitutions made after the freedom wars some thirty, forty years earlier. 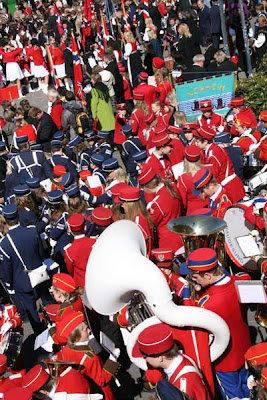 With one exception, though.
"Norway is a kingdom, entirely and non-dividable." 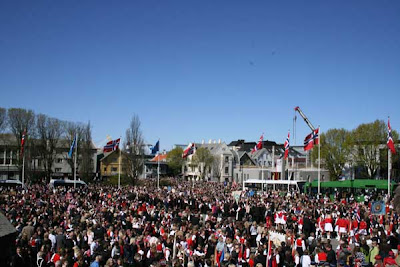 It took yet another 91 years until we finally became free. 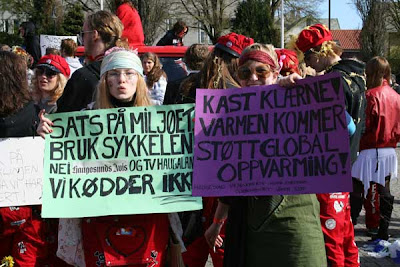 In between the poets were the front figures when it came to May 17th celebration. Two of our greatest, Wergeland and Bjoernsson, would for a period of eightyone years write patriotic songs and organize children's and student's parades. That's how we won our freedom war. Children marching and singing. Not a single shot was fired. There might be a lesson or two learned from that. 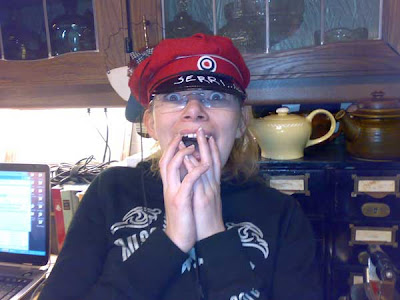 Thanks for the history lesson. I didn't know all that about Norway. I love the costumes and the pageantry. I also like your photo at the end of the post.

Have a blessed Pentecost and especially blessed Trinity Sunday.

Thank you, too, for the history! Wow, I have always loved history,and here's a bit I never knew!

What I really don't like in Canada's history Felisol is when they changed our red, white and blue flag to a red and white.
For me it was a sad day when I was in high school and all of the students were led outside to the school yard and the old flag was taken down and the new one put up!
It is not like in your case where you were getting you own brand new country.
We were STILL Canada but Canada with a flag that was brand new.

Norway has a special place in my heart. Well, we are both Norden! When I was in King's kids international 1989 there were four girls from Norway and I enjoyed their company. somehow I've always found Norway interesting all tough I've visited it only shortly in Lapland so that I can remember (childhood trips I can't remember!).

The only bad thing is that you are too good in skiing and ski jumping - winning us Finns far too often. :)

I enjoyed your pictures!

Well, Serina is really lovely in these pictures. So lovely. Is she also wearing a bunad? A white one?